Motherson is one of the world’s largest manufacturers of components for the automotive and transport industries. Our name itself signifies a relationship of deep trust- that of a mother and child. Trust is sacrosanct in all relationships at Motherson while working towards our vision of being a globally preferred solutions provider.

Company
Proud to be part of

Proud to be part of

We make parts. Parts that come together in a collaborative work of art and engineering. Our name isn’t on it, and that’s fine with us. We’re just proud to be part of the world’s most admired automotive brands.

Accept cookies to watch this video
Company
A vision shared

Our industry is highly engineered and constantly evolving. To embrace rapid change, we need to take the long view. Our Five-year plans allow us to align with our customers’ strategies for long-term growth.

Company
Building our future from the ground up

Building our future from the ground up

Our operations are strategically located to supply to our customers. Our plant in Kecskemét (Hungary) has state-of-the-art infrastructure — one example of a Greenfield plant set-up to support customers wherever they need us.

Becoming a preferred partner takes time and trust. Every day we work hard to earn that trust. Our long-term customers look to us for solutions when other suppliers are in trouble. That’s how we made our biggest acquisition to date.

From the choice of materials and product design to management of our supplier base, from energy use and waste handling to product delivery, the sustainability initiatives at Motherson help to build a sustainable society.

The idea of publishing 5-year plans in our annual reports arose in 1998 when a group of investors visited a wiring harness plant. Our chairman Vivek Chaand Sehgal reported with confidence that we had achieved virtually every goal set four years ago. But his guests were decidedly skeptical.

“Every company tells us the same thing: ‘We came up with these plans back then and, look, we’re doing it now,’” they said. “If you have the courage and confidence in Motherson, why not publish long-term targets in your annual reports?” they asked.

Challenge accepted! Motherson was one of the first companies to formally communicate its five-year plans and, by doing so, commit to them publicly. Customers, investors, employees and other stakeholders could now openly learn exactly where the company wanted to be in five years.

By creating a set of common targets, we all have clear goals to rally around and meet the challenge together. And, in the decades that followed that fateful factory tour, we’ve successfully achieved virtually every target we set for ourselves. 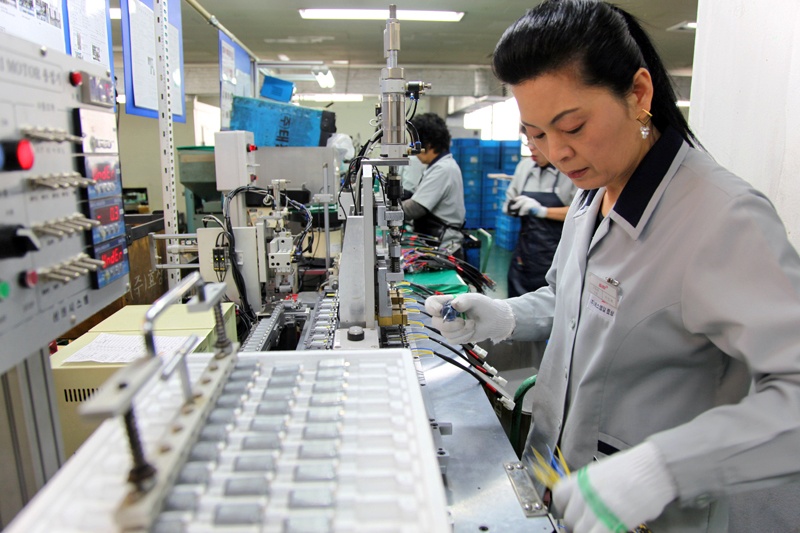 It was late 2008. The bankruptcy of Lehman Brothers had triggered a global financial crisis. And one of the world’s largest rearview mirror makers, Visiocorp, was facing the same dire fate.

“The opportunity was brought to us by a customer, a German automaker,” explains Andreas Heuser, Head of Regional Chairman’s Office, Europe at Motherson. “They were the first to come to us seeking a solution.”

“What we needed to move forward was to gain the confidence and commitment of all the global customers,” says Barrie Painter, Executive Vice President Global Sales, Marketing and Business Development of SMRPBV and Motherson Innovations.

It wasn’t an easy pitch to make. Our takeover target was twice the size of our own company. But all of the customers expressed their support. With their solid backing, we could fully focus on what it would take to turn the business around. If we were going to commit to this, we needed to know we could deliver.

After several months holed up in hotel meeting rooms, poring over the figures, our team unanimously decided: We can do this. In early 2009, we signed the deal, almost tripling the size of our company overnight. It meant that, at the peak of the auto industry crisis, we were able to count on the confidence our customers placed in us to survive and thrive.

Today, SMR is one of the largest manufacturers of rearview mirrors for passenger vehicles in the world and a pioneer of many technologies including intelligent camera systems for automotive applications. 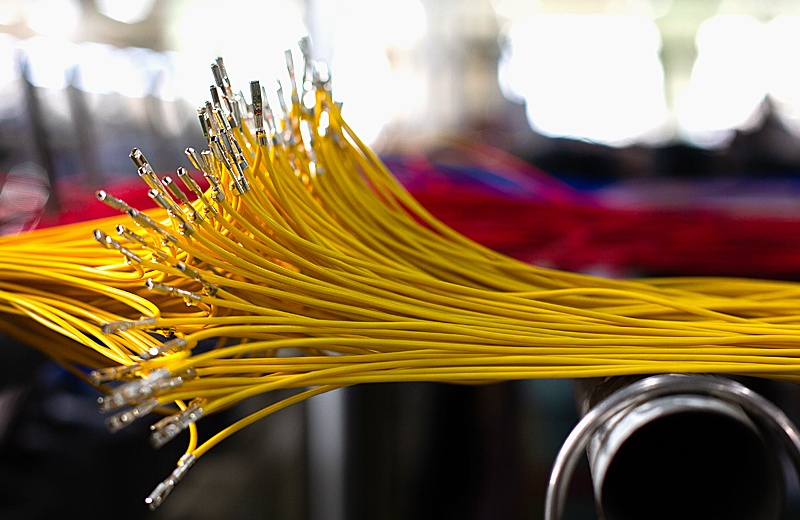 From the choice of materials and product design to management of our supplier base, from energy use and waste handling to product delivery, the sustainability initiatives at Motherson help to build a sustainable society.

Our product-design teams across the globe work closely with our customers to deliver exactly what they want, when they want it. Our products are designed to achieve the right combination of manufacturing efficiency, light-weighting, value-added feature content and our customers’ functional performance specifications.

The trend towards new-energy vehicles – both electric and hydrogen-cell and increased Sustainability – is creating the opportunity to rethink established product design and material choices, and for Motherson to bring new solutions.

In addition, we are continuously identifying ways to reduce our energy consumption. and engage with cleaner energy sources. For example, the latest injection-moulding machines use up to 70% less electricity per mould cycle than previous models.

For many years, logistics has relied on fossil fuels. However as alternative solutions are becoming more readily available, we are exploring their use, which will improve the environmental footprint while maintaining high-quality customer service.

All these initiatives are continuously evolving and expanding and this helps us to work towards a carbon-neutral future.